Based on 2373 reviews
.
Your savings will grow with each shipment. Save 5% now, and up to 15% in the future. Please select size:
adagio teas
set of 3
$9
barn (red)
set of 3
$9
grasshopper
set of 3
$9
daffodil (yellow)
set of 3
$9
sky (blue)
set of 3
$9
mixed
red, yellow, green
$9
This item has been added to your auto delivery. Visit account to manage content and timing of all deliveries.
Store tea conveniently and securely in our iconic metal tins. An easy-to-fasten latch provides an air-tight seal and ensures months of product freshness, while the UV-blocking clear lid offers an easy means of seeing the beautiful leaves stored within. 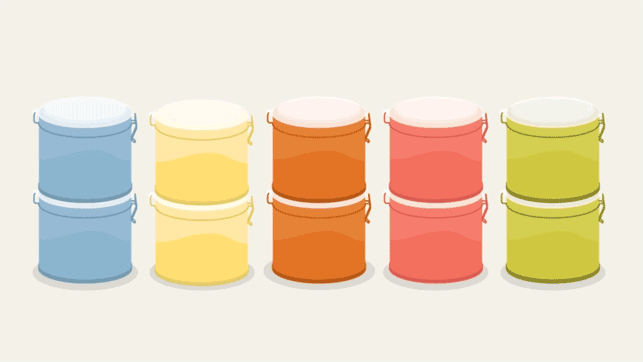 Ask a question about tins - 4oz and have the Adagio Teas community offer feedback.


What has Adagio Tea done about the complaints of the tabs on the tops cracking from stress of closing. I've had this happen to at least ten (maybe more) which means the containers are no longer air tight.
CC
Asked by Christopher Carlsen
on March 6th, 2017
3
VIEW REPLIES
HIDE REPLIES

Have you ever thought of making label's for the tons, both the small and large could use the same label.....

Are there replacement lids? I’ve had the plastic hook on two of my tins break

Is there a way to change out the yellow tin in the mixed set with the blue one?

Would it be possible for Adagio Tea to offer another variety set or give us an opportunity to buy just 1 storage container? I already have the mixed set and would like to get some more containers in different colors.
DC
Asked by Diane Cearfoss
on August 3rd, 2020
1
VIEW REPLY
HIDE REPLY

August 8, 2020
The the teas
Ask us a question.
Anytime!
Questions?
Adagio Chatbot
You may ask me "Where is my order?" or "How much is shipping?" and I will gladly answer your question.
If you don’t like my answer, our customer support team will email you a reply shortly. Ask me!
>
.