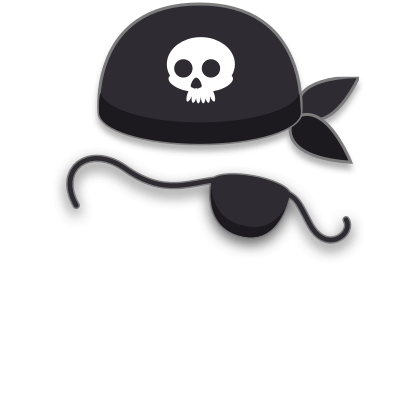 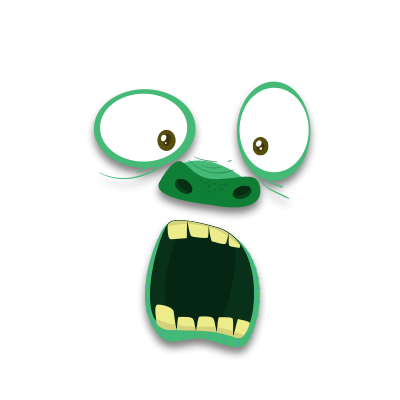 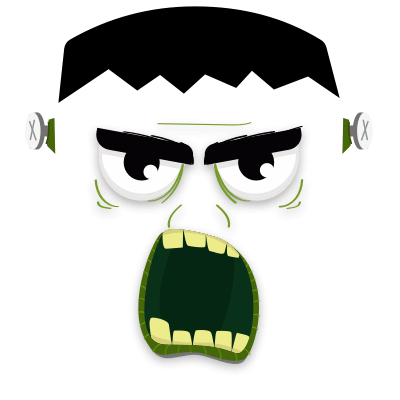 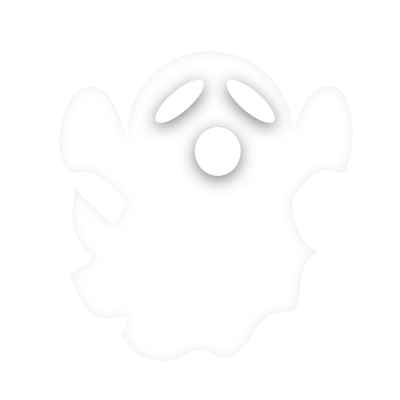 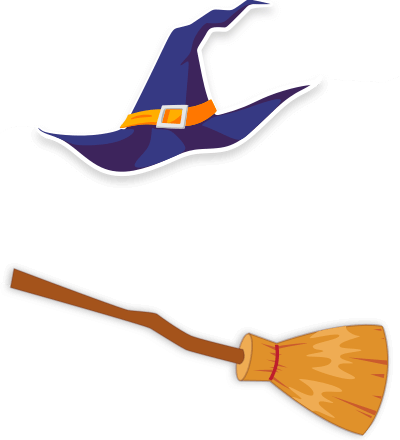 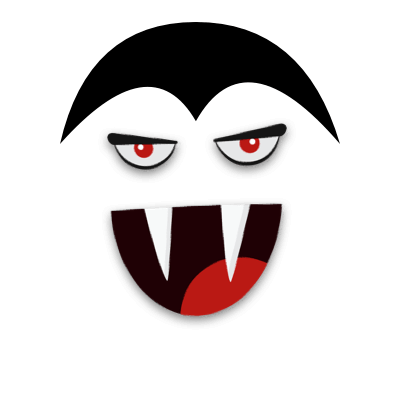 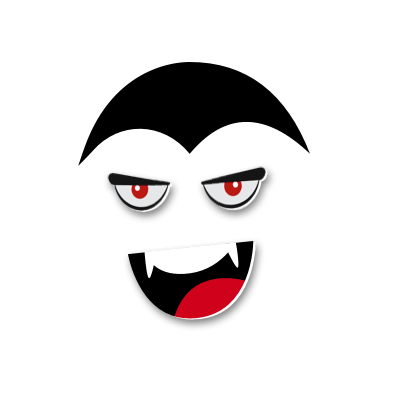 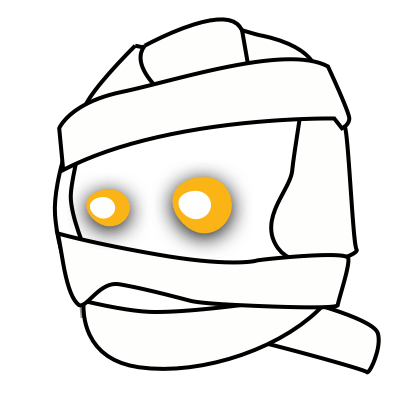 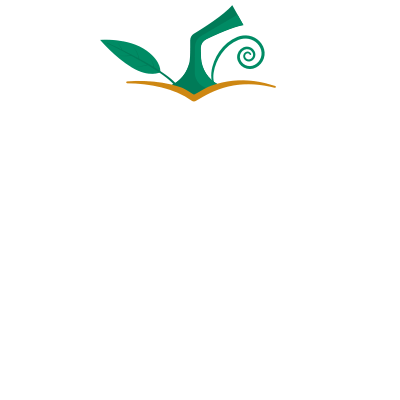 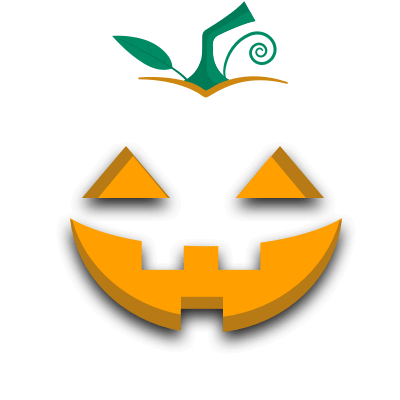 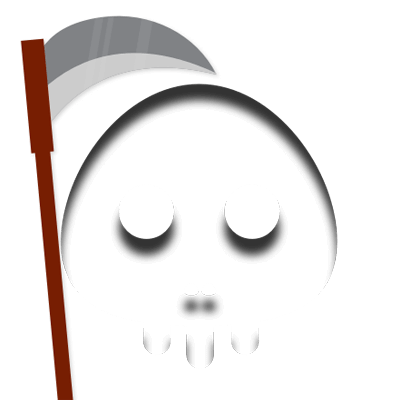 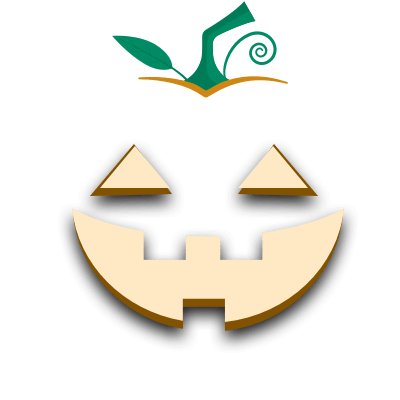 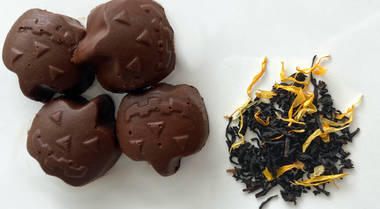 Unfortunately, my exposure to spices as a kid was rather limited. While I would never speak ill of grandma’s cooking, she tended not to venture far beyond salt and pepper. I grew up in a Polish household, where meat and potatoes were the gold standard. In the summer, some dishes were topped with fresh dill (koperek) and chives (szczypiorek) from the garden. The spiciest condiment available was usually chrzan, made from pureed horseradish. The rest of my family’s Polish cooking went a little beyond that, making full use of flavor packets such as Vegeta—a blend of salt, dried vegetables, and other flavorings found in nearly every Eastern European grocery store.

When I began to venture into cooking myself, I was at a bit of a disadvantage. I had no idea where to start with many of the spices outside the range of Polish cooking. But the young mind is nothing if not curious! I would regularly drag my mom to the grocery store, bringing back armfuls of spice packets to experiment with. Non-Polish desserts were a little more familiar. Although both my parents are from Eastern Europe, there was no shortage of American sweets in my life. Pumpkin pie was a staple on Thanksgiving, and when the pumpkin spice craze started, I was sucked in just like everyone else. 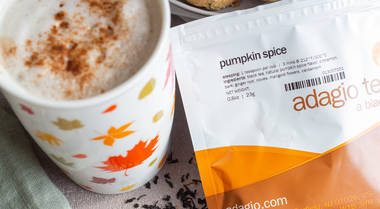 But just because I had eaten pumpkin pie didn’t mean I knew where to start with making it. My parents don’t cook much, so most of my cooking skills came from my grandma. She taught me the basics like how to chop vegetables and how to fry up different types of meat. By the time I was five, I had peeling potatoes down pat. Baking was a whole different story. For my family, pastries were something to be bought at the Polish bakery, not made at home. When I first got into baking, I messed up a lot. And I mean A LOT. From the outside, a young teenager making mistake after mistake is to be expected. After all, I didn’t have anyone to tell me what I was doing wrong. But for me, it was frustrating. I was also quite the perfectionist, which certainly didn’t help things.

Instead of diving headfirst into baking three layer cakes, my mom recommended that I take a step back and try to master one skill at a time. The next day when I came home from school, I announced that I was going to master chocolate. Why chocolate? Anyone who has worked with chocolate knows that it is famously temperamental. Hardly the best choice for someone just starting out. But there was one particular reason why chocolate was on my mind. 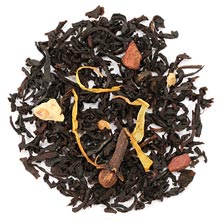 I grew up on the northwest side of Chicago. My mom ended up here in the late 80s because there was already a huge Polish immigrant community in the city (second largest Polish population outside of the capital city of Warsaw, actually!) My dad had come to the city a few years ago—the youngest member of a Ukrainian family settling in the Ukrainian Village neighborhood. I ended up going to a high school in downtown Chicago, which meant I was taking the train every day. I became really independent, often taking the opportunity to wander around downtown with my friends after school. One day while wandering in the west Loop, my friends and I became really baffled. Seemingly out of nowhere, we all noticed a very distinct smell.

If you’ve spent any time in the downtown area of any major city, you might expect this mystery smell to be any number of unpleasant things. But what caught us off guard was how nice this smell was. We became even more baffled when the smell followed us for a couple blocks as we all headed to the train station. I only found out what it was when I got home and asked my dad. Turns out that there is a chocolate factory located right on the river. Every so often, it makes half of downtown smell like Willy Wonka’s chocolate factory, which is definitely a welcome break from the general city drudgery.

So when I was on the way home from school one day, I was once again hit by that distinct sweet smell of chocolate in the air. In that moment, I made up my mind. I was going to master chocolate. And in the years since, I’ve become pretty good at it! I’ve even found some pretty good methods for getting some interesting flavor in my chocolate creations. This recipe for pumpkin spice truffles is an ode to that time of culinary experimentation. Between the smell of chocolate and the distinct aroma of a pumpkin spice blend, my kitchen smells like fall in downtown Chicago. 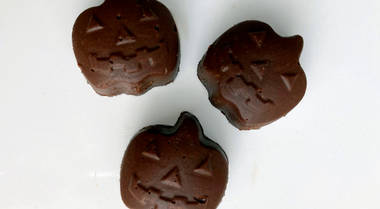 Using a coffee grinder or mortar and pestle, grind tea into a fine powder. Chop chocolate into pea-sized pieces and place in a large, heat-proof bowl. In a small saucepan, combine cream and butter over medium heat. Once the butter melts, reduce heat to low and add tea and corn syrup. Stir for 3-4 minutes, until fragrant. Take off the heat, and stir in vanilla. Pour cream mixture over chocolate. Stir until all the chocolate is melted.

If using silicone molds, fill molds with melted chocolate mixture. Place in the freezer for 2 hours, until solid enough to remove from molds. Once removed from the mold, allow truffles to sit in the fridge for a few hours to defrost before serving.

If not using silicone molds, place bowl in the fridge. Chill for approximately two hours, until the chocolate is solid enough to shape. Scoop out a heaping teaspoon, and form the truffle mixture into a ball. Toss in cocoa powder. Let chill in fridge for a few hours before serving.

Remember to enter the contest at TeaChef with your own Pumpkin Spice tea recipe for a chance to win a $50 Adagio gift card!

October 26, 2020
Absolutely awesome
Ask us a question.
Anytime!
Questions?
Adagio Chatbot
You may ask me "Where is my order?" or "How much is shipping?" and I will gladly answer your question.
If you don't like my answer, our customer support team will email you a reply shortly. Ask me!
>
.