All About Sweet Tea: History and How to Make It 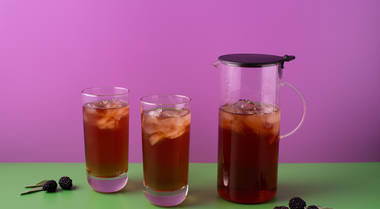 If the Southern region of the United States had a choice of one drink on a desert island, which drink would this be? Sweet tea.

It can be found anywhere in the South you expect to find food: restaurants, grocery stores, and the friend who lives in Kentucky. It’s typically served cold over ice so the drink remains cool. You’ll never find this drink hot.

Why is the South in love with sweet tea? Some say tradition. Some say it's because sugar is a preservative. Some say sugar became cheaper due to the Caribbean islands south of the United States.

While the answer to this question is hard to answer, let’s look at some history to find clues. 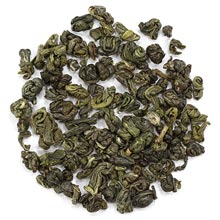 Tea’s introduction to the South began in South Carolina with French botanist Andre Michaux. Green tea was widely used during the late 1700s across the North and South. Sweet tea’s ancestor was “tea punch” by the 1800s. It contained green tea and alcohol. One recipe from the early 1800s called for green tea, cream, red wine, and sugar.

The first “sweet tea” recipe found was in “Housekeeping in Old Virginia” published in 1879 by Marion Cabell Tyree . Lemon, sugar and green tea were ingredients in her recipe. It was more of a sweetened tea. Sweet tea recipes call for adding the sugar to hot tea. Sweetened tea is served once tea cools. 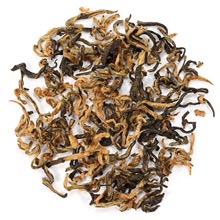 Green tea was traded in for black tea. It grew in popularity as the price for it dropped compared to green tea. Green tea also spoils faster than black tea. Not to mention, black tea was easier to ship on merchant ships than green tea.

Prohibition most likely ended the tea punch era. Sweet tea helped Southerners get through life without drinking. They found sugar was a great substitute for alcohol.

Culture in a Glass

Sweet tea is a drink that you’ll have on a front porch while spending time with loved ones.

To beat the summer heat in the South, you’ll need air conditioning inside and a glass of sweet tea outside. 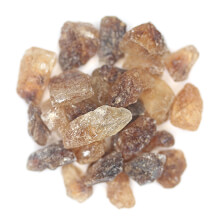 Speaking of external air conditioning in a glass, Southerners are so serious about their sweet tea to the point that a bill was introduced that required sweet tea be served in restaurants. House Bill 819 required all restaurants in Georgia to serve any tea as sweet tea. State Representative John Noel meant the bill’s introduction as a joke, but it passed!

On a desert island, it is safe to say many would appreciate a glass of sweet tea. Southerners would simply take more of it with them to remind them of home. As one celebrity said it is the “House wine of the South”

How To Make Sweet Hibiscus Tea

8 cups water
8 tablespoons cane or beet sugar
8 teaspoons hibiscus tea
1 small pinch of baking soda ( to preserve tea if you aren’t drinking it right away; it can also balance out some astringency if too strong)
Slices of lemon to garnish to add to tea 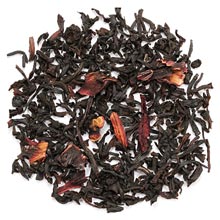 Pour water in the pot. Bring to 212 degrees. Add sugar to water and be sure it dissolves. Add the baking soda Then add Hibiscus tea to the tea strainer and let steep in hot water for three minutes. Let tea cool. Serve over ice. Enjoy!

You can add herbs like lemongrass for additional flavor as the tea is cooling. It’s recommended to steep the herbs separately, and then add them to the cooling sweet hibiscus tea.

Also, if you're not a fan of hibiscus, any black or flavored black tea will do!